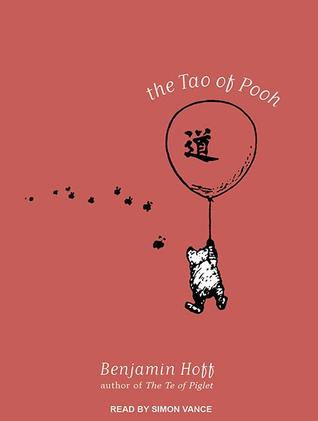 Winnie-the-Pooh has a certain Way about him, a way of doing things that has made him the world's most beloved bear. In The Tao of Pooh, Benjamin Hoff shows that Pooh's Way is amazingly consistent with the principles of living envisioned by the Chinese founders of Taoism. The author's explanation of Taoism through Pooh, and Pooh through Taoism, shows that this is not simply an ancient and remote philosophy but something you can use, here and now.And what is Taoism? It's really very simple. It calls for living without preconceived ideas about how life should be lived-but it's not a preconception of how life-it's.... Well, you'd do better to listen to this book, and listen to Pooh, if you really want to find out.

“…the basic Taoism that we are concerned with here is simply a particular way of appreciating, learning from, and working with whatever happens in everyday life. From the Taoist point of view, the natural result of this harmonious way of living is happiness.”

There are some things that I’ve accepted that my brain is just not built to understand. Calculus and Economics are a couple of examples. But the one shining example is Philosophy. My freshman year of college I signed up for Philosophy 101 but I knew right from the start I was going to have difficulty. Most people would have stuck it out and studied super hard, but I? Timed it just right and booked it out of there when the teacher’s back was turned to the class. Yes. I am a coward. So suffice it to say, Philosophy and I don’t have a good track record. But if my Philosophy professor spoke of Philosophy (and maybe incorporated some Pooh-isms into his lecture) as Benjamin Hoff does in ‘The Tao of Pooh’ I think I would have lasted more than 10 minutes.

‘You’d be surprised how many people violate this simple principle every day of their lives and try to fit square pegs into round holes, ignoring the clear reality that Things Are As They Are.’

The Tao of Pooh discusses many Taoist principals by relating them to the characters from Winnie the Pooh. Winnie the Pooh symbolizes the Taoist ideal of a still and calm mind and his ability to accomplish tasks “effortlessly” and is a true personification of the Taoist foundation. At heart ‘The Tao of Pooh’ manages to be a simplified and practical introduction into the ideals of Taoism and how to go about incorporating them into your daily lives in order to change things for the better.

‘You can’t save time. You can only spend it, but you can spend it wisely or foolishly.’

While I had already read this book years past, the narrator of this audiobook was perfection and truly made this book even more spectacular. I had the pleasure of listening to Winnie-the-Pooh and The House at Pooh Corner on audio (narrated by Peter Dennis) and I must say that Simon Vance did an incredible job with the different voices of Pooh, Piglet, Eeyore and the rest of the gang from The Hundred Acre Wood. This production was nominated for an Audie in the Solo Narration—Male category and is in my opinion completely deserving of the nomination.

‘The wise know their limitations; the foolish do not.’

While ‘The Tao of Pooh’ may not be the most profound study in Philosophy or Taoism, it makes it clear and concise and thoroughly enlightening. 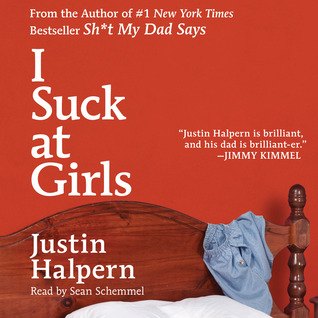 Audiobook Review – I Suck at Girls by Justin Halpern 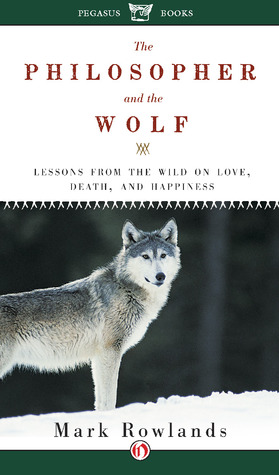 Book Review – The Philosopher and the Wolf: Lessons from the Wild on Love, Death, and Happiness by Mark Rowlands 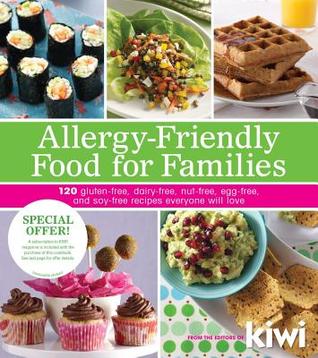 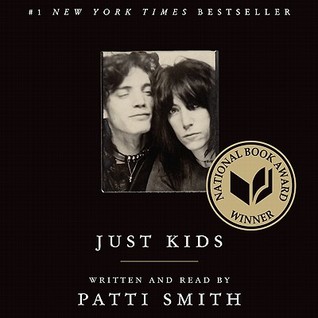