There is danger in dreaming. But there is even more danger in waking up.

The trick with found things though, is how easily they can be lost.

Friends can betray.
Mothers can disappear.
Visions can mislead.
Certainties can unravel.

“…three sleepers –light, dark and in between. The knowledge that Artemus was underground. The certainty that no one was coming out of those caverns unless fetched. The realization that Blue and her friends were part of something huger, something vast and stretching and slowly waking — “

In Blue Lily, Lily Blue, the third in an anticipated four installments, things are beginning to culminate in the most unlikeliest of ways for Blue and the boys. Blue’s mother, Maura, has been gone for the last several months on a mysterious personal quest that she informed no one about, leaving behind a cryptic note which states far too simply “Glendower is underground. So am I.” In their continued search for Glendower, the three sleepers and now also for Blue’s mother, the group discovers that there won’t likely be an easy solution to this chaos they’ve immersed themselves in.

This series continues to be truly amazing. I admit, I wasn’t sold on it at first because it was really quite strange and the concept of the story is not an easy one to wrap your head around. “So, basically, this ancient Welsh King managed to get himself buried in Virginia of all places because of this mysterious ley line that runs through the town and some prep school boys and their friend Blue are all trying to hunt him down because the one who wakens him gets a wish. Yeah, kind of like a genie, I guess.” Strange, right? I thought so. But wow, so incredibly original, utterly convincing, compulsively readable and possessing a most impressive depth to the whole magical tale. It’s a very convoluted series with various different storylines all playing at once but Maggie Stiefvater is an absolute pro at making everything clear and vivid. This entire series is such an intense experience, I’m so very anxious to see how all the pieces fall in the final installment. 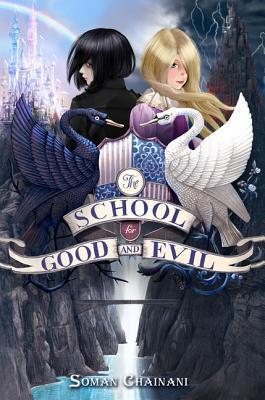 Early Review – The School for Good and Evil by Soman Chainani 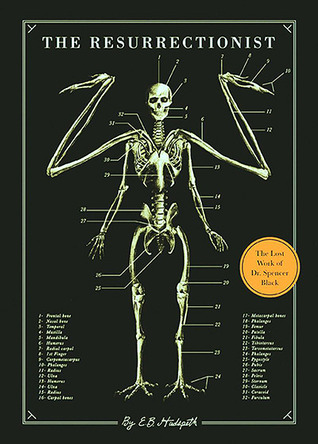