Humans and androids crowd the raucous streets of New Beijing. A deadly plague ravages the population. From space, a ruthless lunar people watch, waiting to make their move. No one knows that Earth’s fate hinges on one girl. Cinder, a gifted mechanic, is a cyborg. She’s a second-class citizen with a mysterious past, reviled by her stepmother and blamed for her stepsister’s illness. But when her life becomes intertwined with the handsome Prince Kai’s, she suddenly finds herself at the center of an intergalactic struggle, and a forbidden attraction. Caught between duty and freedom, loyalty and betrayal, she must uncover secrets about her past in order to protect her world’s future.

In New Beijing, humans, androids, and cyborgs live amongst each other in a world ravaged by a plague called letumosis. Cinder became a cyborg at an early age after surviving a car crash that killed both her parents and now works as a mechanic to earn money for her self-absorbed and hateful adoptive mother. When her sister becomes sick and Cinder is blamed, her mother volunteers her for a medical testing group for cyborgs where the survival rate is non-existent. She inevitably stumbles upon information about her past that she had been unable to remember and it manages to turn her entire life upside down.

“A sci-fi retelling of Cinderella as a cyborg“. That blurb had me skeptical for years, avoiding this book and insisting it wasn’t going to be for me. And then I read Glitches, the short story prequel to Cinder and it convinced me to finally pick it up. Boy, am I glad I did. In retrospect, it still astounds me that a book with so many various genres still managed to work as well as it did. I mean it’s sci-fi, a retelling, sorta steampunk-ish, and even dystopian. AND Cinderella is a total badass and even a mechanic. It shouldn’t work in theory but it definitely does. The world was brilliantly drawn and I loved just how well the Cinderella story was incorporated.

Cinder’s perseverance made her an extremely likable heroine and the romance between her and Prince Kai was completely charming (plus no instalove here folks!). Her horrendous stepmother was par for the course for the original Cinderella tale but good grief, that woman was the very definition of awful. In Cinderella, the wicked stepmother made Cinderella stay home from the ball and clean the house. Oh, woe is her. But in Cinder, her wicked adoptive mother sold her to a medical testing group where not a single person has survived. Now THAT is wicked. Cinderella didn’t know how good she had it. Even though everyone knows the story of Cinderella, there were enough alterations done to this story to keep it suspenseful. The ending will leave you yearning for the next book, Scarlet, with the author tackling another well-known fairy tale: Little Red Riding Hood. 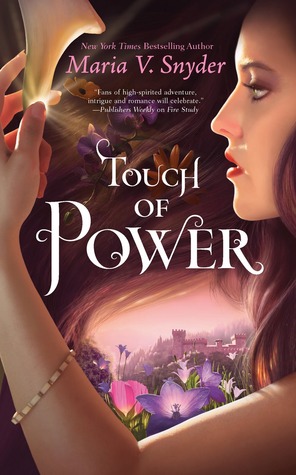 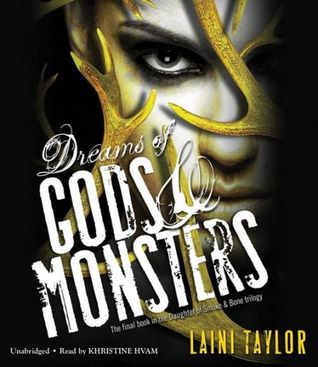 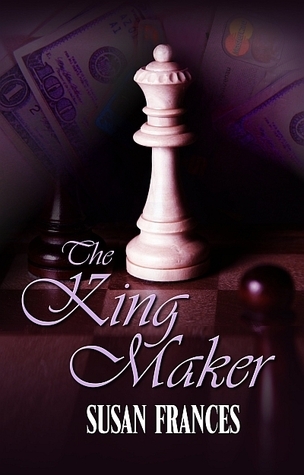