On the eve of his ninetieth birthday a bachelor decides to give himself a wild night of love with a virgin. As is his habit-he has purchased hundreds of women-he asks a madam for her assistance. The fourteen-year-old girl who is procured for him is enchanting, but exhausted as she is from caring for siblings and her job sewing buttons, she can do little but sleep. Yet with this sleeping beauty at his side, it is he who awakens to a romance he has never known.Tender, knowing, and slyly comic, Memories of My Melancholy Whores is an exquisite addition to the master's work.

Memories of My Melancholy Whores opens with a most surprising statement from our unnamed narrator: “The year I turned 90, I wanted to give myself the gift of a night of wild love with an adolescent virgin.” While this might not inspire any sort of positive feelings towards this man, the truth is he has lived long enough to not really care because his lasciviousness is simply who this man is and has  always been. Introduced to love-making at an early age in a local brothel, he boastfully states that he has never gone to bed with a woman that he didn’t pay to do so. After a statement like that it comes as no surprise that he was also the twice crowned client of the year. He stopped keeping track of his sexual escapades at age 50 when he had reached 514 tallies.

Memories of My Melancholy Whores may not feature your typical grandfatherly figure but our narrator still manages to charm us in his liveliness even at such an advanced age. While sleeping with virgins won’t likely be on my bucket list when I reach 90, being in a healthy position to do so regardless is definitely something to aim for. Our unnamed narrators story stirs up comparisons to another older fellow who was fond of a young girl, one Humbert Humbert.

‘Seeing and touching her in the flesh, she seemed less real to me than in my memory.’

The way this story was written is also similar to Lolita in that it almost feels like an attempt to explain and defend his feelings for what happened between him and the 14 year old girl he names Delgadina. Instead, his actions would indicate that he has no reason to not be truthful and that his decision to call upon Rosa Cabarcas and ask for the girl was the first step towards doing what he should have done all along: look for love. Not unexpectedly, this is not your typical love story. Our unnamed narrator is smitten with the young girl, yet even he can see the ridiculousness of the situation he has found himself in, especially when his meets with the girl are always while she’s asleep. He reads her stories and strokes her body and while away from her he fantasizes of a life spent together with her.

‘…that was the beginning of a new life at an age when most mortals have already died.’

Memories of My Melancholy Whores is more than just an unlikely story of love. It is also about when reaching the point in your life and being able to look back on how you’ve spent yours causes you to change and transform into the person you had always intended to be. For one that spent his life never truly knowing love, it finally came to him when least expected. 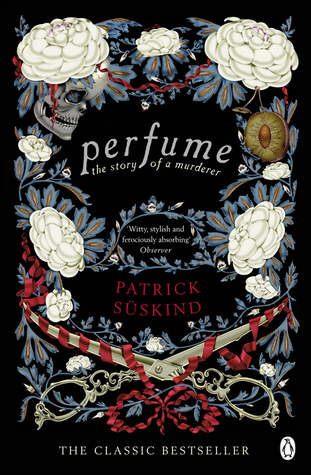 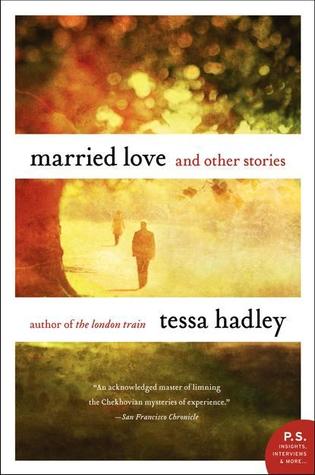 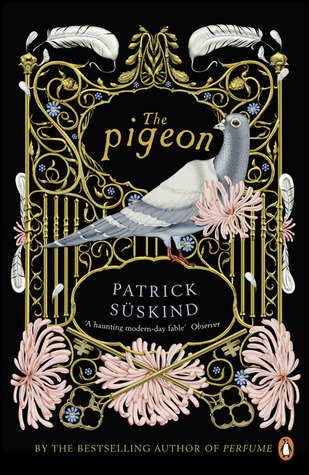