Also by this author: Angelfall

In this sequel to the bestselling fantasy thriller, Angelfall, the survivors of the angel apocalypse begin to scrape back together what's left of the modern world.

When a group of people capture Penryn's sister Paige, thinking she's a monster, the situation ends in a massacre. Paige disappears. Humans are terrified. Mom is heartbroken.

Penryn drives through the streets of San Francisco looking for Paige. Why are the streets so empty? Where is everybody? Her search leads her into the heart of the angels' secret plans where she catches a glimpse of their motivations, and learns the horrifying extent to which the angels are willing to go.

Meanwhile, Raffe hunts for his wings. Without them, he can't rejoin the angels, can't take his rightful place as one of their leaders. When faced with recapturing his wings or helping Penryn survive, which will he choose?

Penryn & the End of Days series

That sums up nicely how I felt by the end of World After. Not angry at how everything transpired, but no where near the level of happiness I had when I finished Angelfall.

At the end of Angelfall, Penryn’s lifeless body is delivered to her mother after the attack from the scorpion. As her mother mourns the loss of her oldest daughter, she couldn’t be more shocked when Penryn sits up, alive and well. Penryn quickly jumps back into the role of guardian yet is uneasy around her sister Paige after the horrific events that occurred in Angelfall. When Paige disappears, Penryn sets off in search for her with hopes of finding Raffe as well who believes her to be dead.

I found myself at a loss around halfway through because I realized I wasn’t enjoying this nearly as much as I had anticipated. The writing was intense and the build-up was extreme but so much of the story failed to progress that it became very tedious waiting for the next big wow moment. Very little new information was discovered and it just didn’t advance the storyline as much as a 2nd book should. This didn’t even feel like a case of middle book syndrome (although I’ve heard rumor that this is now being planned as  5-book series) but rather an entire book of filler that totally stalled the series for me. The last 1/4 of the book is what I had hoped the entirety of World After would be like but I’m thankful for at least the 1/4 as it still left me highly anticipating the next installment. Setting all that aside there was still a lot to enjoy.

First and foremost is that one of the characteristics of Angefall I loved most was how incredibly dark and twisted it was. Susan Ee pulled no punches in showing just how dark and devastating the world has become since the angels came and World After fortunately retained that aspect.

Pooky Bear. The name Penryn jokingly gave Raffe’s sword. As eye-rolling as that whole bit was, it was really pretty damn funny. Naturally, (for me) I kept picturing this Pooky: 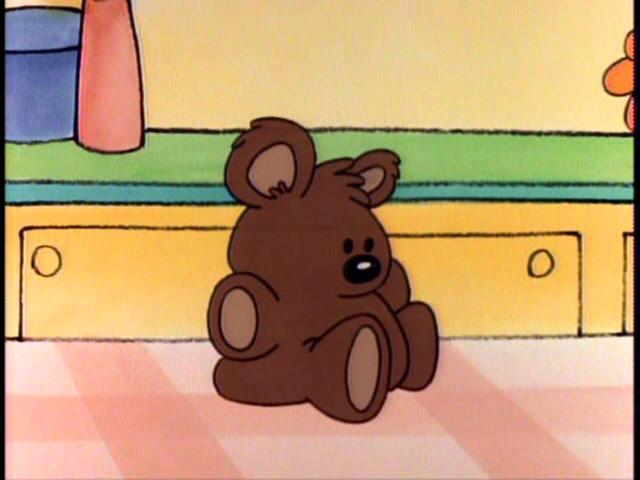 If nobody knows who that is, our friendship is over.

And lastly, I’m left very intrigued by the side-story of the experimentation done on Paige View Spoiler »and how it may have actually served a purpose and wasn’t just gratuitous experimentation/torture? « Hide Spoiler More light is shed on the angel invasion as well but with both cases, the information is dished out in the smallest amounts that I’m not left yearning answers I’m instead left mildly irritated and more focused on the little we’re given. Another thing that was dished out in the smallest amounts? Raffe.

Bottom line: I’m not pleased at the (lacking) progress of the storyline but I was satisfied enough at simply being back in this wonderfully desolate world and will of course still anxiously await the next installment in hopes we get more answers (and more Raffe.)

Waiting on Wednesday | Last Ones Left Alive by Sarah Davis-Goff 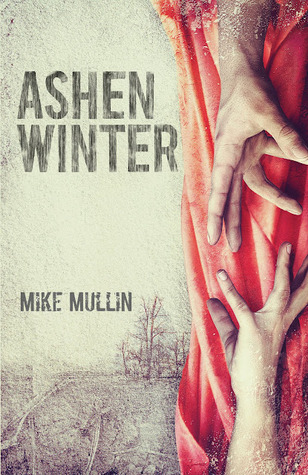 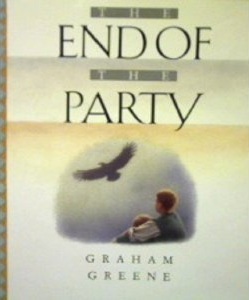