I tend to stick with five for my Friday Favorite posts, but trying to come up with only five urban fantasy favorites was damn near impossible being that it’s one of my most read genres. I stuck with series in general, (even it’s not yet “complete”), rather than individual books to make it easier on myself.

The October Daye Series by Seanan McGuire
It always makes me laugh when I remember that I once DNF’d Rosemary and Rue and here I am today willing to donate an organ for book 13.

The Charley Davidson Series by Darynda Jones
Charley Davidson is one of the funniest damn characters I’ve ever had the pleasure of reading. This series didn’t end on the highest note for me but these still remain memorable simply because of all the laughs.

The Arcadia Bell Series by Jenn Bennett
This series holds a very special place in my heart because book 4 contains my first ever printed blurb. ❤

The Fever Series by Karen Marie Moning
This was one of the very first Urban Fantasy series that got me obsessed with the genre. I had never heard of these books or the author before I joined Goodreads because apparently pre-Goodreads I just read a bunch of random shit (true story) and while the latter installments have gone a bit off the rails, I still love these damn books.

I apparently went to a school with a poor literary program because when discussing with others assigned reading in school, I read very few. I’ve spent my adult years chipping away at that backlist and finally getting those standard books read… better late than never right?

One Flew Over the Cuckoo’s Nest by Ken Kesey
If someone were to ask me my favorite classic ever, I’d likely say this one. It was such a powerful and emotional tale that it left my heart in tatters.

A Clockwork Orange by Anthony Burgess
This would be the runner-up for all-time favorite classic even though this one is a very hard read. Reading the physical copy, I can’t say that I would have had the same experience as I did from listening to this on audio because of the fictional language that Burgess created. It was still hard to follow the meanings of these words, but it was far easier by listening.

Animal Farm by George Orwell
I KNOW. Who didn’t read Animal Farm in high school? This guy. I did read 1984 in school at least, which is another one of my favorites.

Fahrenheit 451 by Ray Bradbury
For the most part, listening to classics is the key to being able to really connect with these stories. Fahrenheit is the exception. I listened to the audio version narrated by Stephen Hoye back in 2011 and I was left unimpressed. I reread this in a physical copy last year and it left me with a completely different impression.

The Metamorphosis by Franz Kafka
I listened to this one on BBC Radio 4 Extra because it was narrated by Benedict Cumberbatch and while it was a performance vs. the actual book it was still incredible.

This week’s topic is about books recommended to me. My bestie gives me the best romance and classic recommendations and my mom gives me recommendations for everything in between. Try as I might, I can’t get to all of them but these books are the ones I’m honestly determined to get around to sooner rather than later. 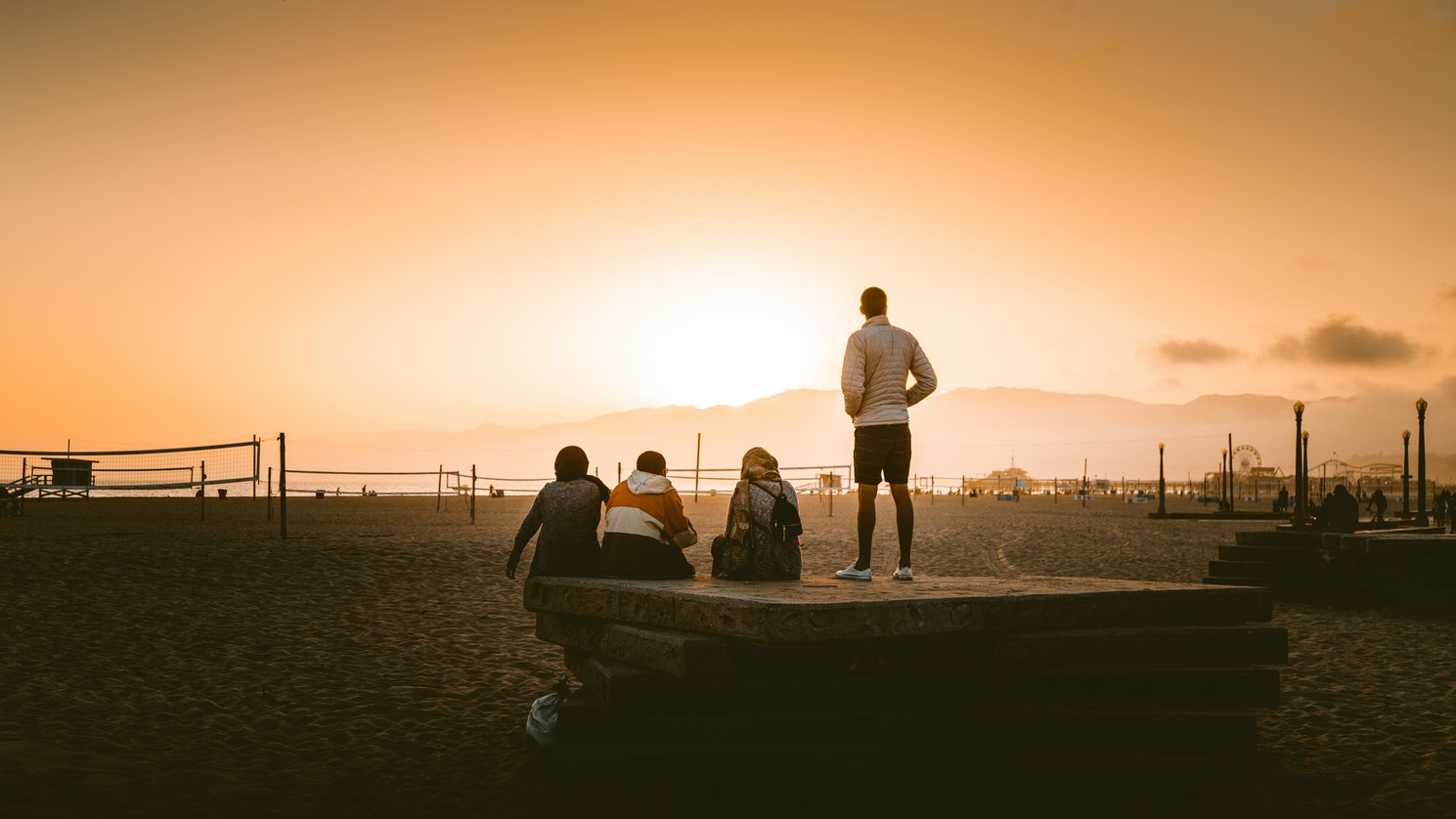 Friendships seem like they’d be a staple item in books but that’s not always the case. A great friendship makes for a great read and these were the first five of my favorites that popped into my head.

First Grave on the Right (Charley Davidson #1) by Darynda Jones | Charley and Cookie
The Lightning Thief (Percy Jackson and the Olympians #1) by Rick Riordan | Percy and Grover
Attachments by Rainbow Rowell | Jennifer and Beth
Code Name Verity by Elizabeth E. Wein | Maddie and Queenie
The Raven Boys (The Raven Cycle #1) by Maggie Stiefvater | Blue and the boys

What are some of your favorite fictional friendships?

It’s not often that I don’t have background music playing while I’m reading. Sometimes random noises can really throw off my concentration, so providing my own white noise helps to really eliminate any distractions. I tend to stick with instrumental (primarily piano) but I’ll occasionally mix it up when I’m feeling like something new. When it’s especially noisy, I’ll pair some instrumental music with www.rainymood.com. Nothing sets my soul more at ease than some calming music and the sound of raindrops on the window.

I’m a big fan of the Spotify feature where you can listen to Artist Radio. Sometimes when I find a new artist that I really enjoy, I’ll listen to the artist radio which plays similar music so I can find even more artists to fall in love with. These are some of the artists I listen to regularly that I’m constantly returning to:

Spotify has the most amazing playlists and some of these pre-made listens are perfect as is.

What do you love listening to while you read?