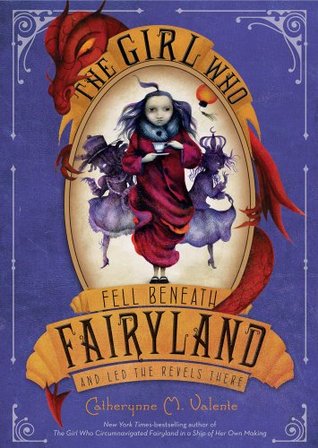 “One of the most extraordinary works of fantasy, for adults or children, published so far this century.”—Time magazine, on the Fairyland series

September has longed to return to Fairyland after her first adventure there. And when she finally does, she learns that its inhabitants have been losing their shadows—and their magic—to the world of Fairyland Below. This underworld has a new ruler: Halloween, the Hollow Queen, who is September’s shadow. And Halloween does not want to give Fairyland’s shadows back.

Fans of Valente’s bestselling, first Fairyland book will revel in the lush setting, characters, and language of September’s journey, all brought to life by fine artist Ana Juan. Readers will also welcome back good friends Ell, the Wyverary, and the boy Saturday. But in Fairyland Below, even the best of friends aren’t always what they seem. . . .

‘Shadows are the other side of yourself’

Hardly a day has passed since September hasn’t thought about Fairyland and Ell and Saturday and the Green Wind. Sometimes she even wonders whether she imagined the whole thing, but it was all so very real because September’s shadow is gone; she left it behind in Fairyland. But she’s thirteen now, and so much time has passed and she begins to think she’ll never make her way back, until one day she sees a rowboat floating across the fields behind her house. She knew this was her opportunity and hastened to follow them to wherever they were going. Upon her return, she realizes that Fairyland is quite different from when she left it several months ago and that September is not the only one missing her shadow now.

“…your light side isn’t a perfectly pretty picture, either, I promise you. You couldn’t dream without the dark. You couldn’t rest… You need your dark side, because without it, you’re half gone.”

September was once again an incredible character: full of heart, strength, and loyalty. Realizing that the problems in Fairyland stemmed from her actions from her previous visit, she didn’t hesitate for a second before starting her adventure to make things right. I loved the implications of the purpose of shadows and how their importance reaches far beyond their physical presence. Very mature topics that I see as being a fantastic ‘learning opportunity’ for children during a potential read-along with their parents. The writing is not just full of beautiful prose but manages to also have substantial meaning behind every word.

‘She did not know yet how sometimes people keep parts of themselves hidden and secret, sometimes wicked and unkind parts, but often brave or wild or colorful parts, cunning or powerful or even marvelous, beautiful parts, just locked up away at the bottom of their hearts… all of those brave and wild and cunning and marvelous and beautiful parts they hid away and left in the dark to grow strange mushrooms–and yes, sometimes those wicked and unkind parts, too–end up in their shadow.’

The Girl Who Circumnavigated Fairyland was wonderful, original, and full of incredible prose and The Girl Who Fell Beneath Fairyland doesn’t disappoint. If anything, the second installment is even more brilliant. The Girl Who Fell Beneath Fairyland will be well received by children but I so love that it’s equally (if not more so) able to be enjoyed by adults. Catherynne M. Valente has definitely done it again; full of adventure mixed with a new take on old-world fairytales. 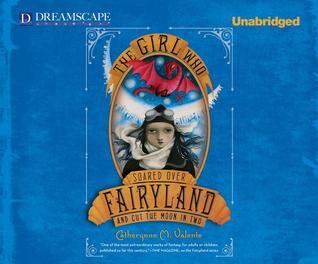 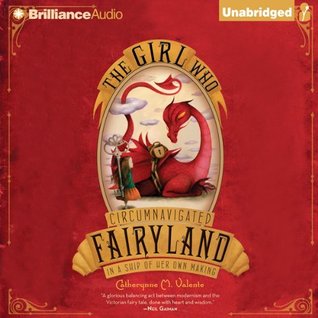 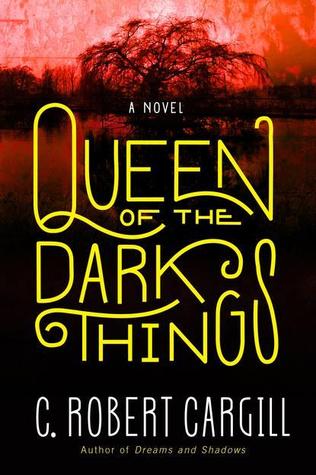