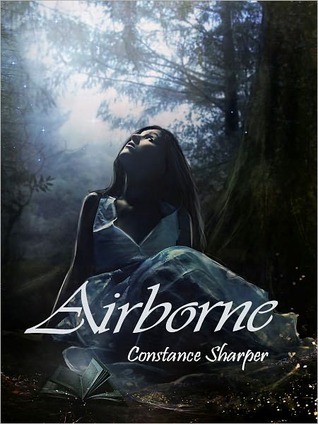 Avery knew she had a knack for attracting trouble, but even she is shocked when a six-foot-something harpie shows up on her doorstep. Coping with the existence of a mythological race? Okay. Unwittingly finding herself in the middle of a vicious harpie conflict? A little less okay. Having to rely on an arrogant harpie boy who gets under her skin? Now that is something Avery isn’t sure she can handle.

Storyline
Avery is on summer break visiting her brother in California when she discovers a mysterious shell on the beach. As she picks it up she’s shocked by a sudden pain and when she drops it the shell shatters into dust. Where the shell touched her hand a dark bruise takes its place and starts to spread. Once she returns to boarding school, a harpie named Mason shows up on her doorstep demanding she return the shell. She eventually shows him her bruise with explanation on how she got it after picking up this mysterious shell and Mason explains to her that it was a shell that contained extremely strong magic and it appears to have been absorbed by her. When additional harpies come after her in order to get the shell, she realizes that not all of them are going to ask nicely. And once they find out that the magic is now inside her they’ll stop at nothing to kill her to prevent the magic from being used.

Not So Fab
Highly original and well written, I actually really enjoyed most of this story. The story of course centers around Avery and Mason but naturally Mason is engaged. The love triangle wasn’t overly obnoxious but was enough to elicit a few eye-rolls.

When Avery is first introduced to this new part of her world that she never knew existed she immediately disregards it as bunk and refuses to accept it. Understandable. But once she begins to accept things it happens immediately and lacked any form of step-by-step development. Lacked in authenticity in my opinion.

The writing was as I said well written but considering I had 2nd edition copy I would have expected less grammatical errors. It wasn’t enough to truly impact the writing of the story but it was enough to become a bit of an eyesore. I understand that this is an Indie/self-published novel but I would’ve hoped for a story that didn’t appear to have skipped any sort of editing process.

Final Thoughts
I’m not invested enough to continue this particular series but the writing style was enough for me to consider picking up future books by this author; she definitely showed promise. Recommended for YA fantasy lovers and anyone looking for a new, original take on the paranormal world. 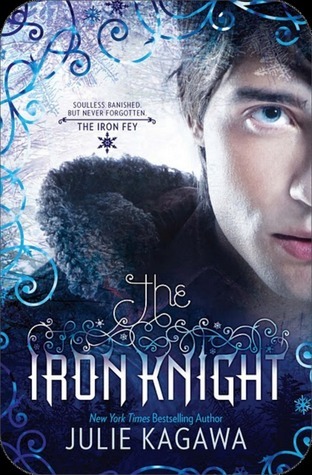