The Danes—the band known as the “Darlings of Detroit”—are washed up and desperate for inspiration, eager to once again have a number one hit. That is, until an agent from the US Army approaches them. Will they travel to an African desert and track down the source of a mysterious and malevolent sound? Under the guidance of their front man, Philip Tonka, the Danes embark on a harrowing journey through the scorching desert—a trip that takes Tonka into the heart of an ominous and twisted conspiracy.
Meanwhile, in a nondescript Midwestern hospital, a nurse named Ellen tends to a patient recovering from a near-fatal accident. The circumstances that led to his injuries are mysterious-and his body heals at a remarkable rate. Ellen will do the impossible for this enigmatic patient, who reveals more about his accident with each passing day.

I adored Malerman’s debut Bird Box and I’ve been anxiously awaiting more from him. This one certainly sounds intriguing! 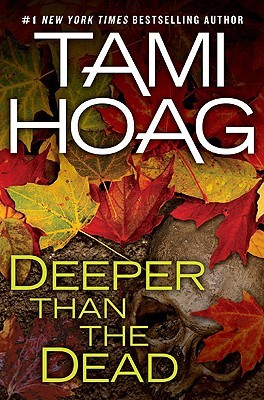 3 Responses to “Waiting on Wednesday – Black Mad Wheel: A Novel by Josh Malerman”