Also by this author: The Girl With All the Gifts, Fellside, The Boy on the Bridge

A new standalone novel set in the same world as the USA Today bestseller The Girl With All The Gifts.

From the author of USA Today bestseller The Girl With All the Gifts, a terrifying new novel set in the same post-apocalyptic world.

Once upon a time, in a land blighted by terror, there was a very clever boy.

The people thought the boy could save them, so they opened their gates and sent him out into the world.

To where the monsters lived.

Mike Carey was born in Liverpool in 1959. He worked as a teacher for fifteen years, before starting to write comics. When he started to receive regular commissions from DC Comics, he gave up the day job.

Since then, he has worked for both DC and Marvel Comics, writing storylines for some of the world's most iconic characters, including X-MEN, FANTASTIC FOUR, LUCIFER and HELLBLAZER. His original screenplay FROST FLOWERS is currently being filmed. Mike has also adapted Neil Gaiman's acclaimed NEVERWHERE into comics.

Somehow, Mike finds time amongst all of this to live with his wife and children in North London. You can read his blog at www.mikecarey.net

I raved about The Girl with All the Gifts but never expected anything more set in that world. The Boy on the Bridge is intended as a standalone story set in the same world and whether or not reading Girl before is a requirement or not remains to be seen. But color me intrigued.

Book Review – The Girl with All the Gifts (The Hungry Plague #1) by M.R. Carey 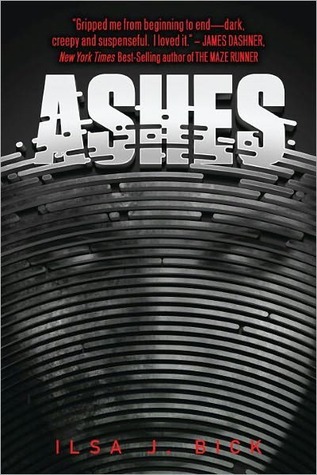 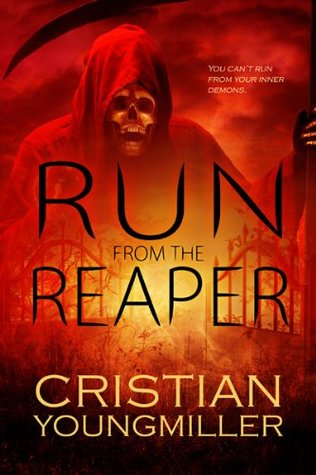 10 Responses to “Waiting on Wednesday – The Boy on the Bridge (The Hungry Plague #2) by M.R. Carey”