Also by this author: Life After Life, Transcription

The thrilling sequel to Kate Atkinson's #1 bestseller Life After Life, "one of the best novels I've read this century" (Gillian Flynn).

Kate Atkinson's new novel tells the story of Ursula Todd's beloved younger brother Teddy - would-be poet, RAF bomber pilot, husband, and father - as he navigates the perils and progress of the 20th century. For all Teddy endures in battle, his greatest challenge is facing the difficulties of living in a future he never expected to have. A GOD IN RUINS explores the loss of innocence, the fraught transition from the war to peace time, and the pain of being misunderstood, especially as we age.

Proving once again that Kate Atkinson is "one of the finest writers working today" (The Chicago Tribune), A GOD IN RUINS is the triumphant return of a modern master.

Kate Atkinson was born in York and now lives in Edinburgh. Her first novel, Behind the Scenes at the Museum, won the Whitbread Book of the Year Award and she has been a critically acclaimed international bestselling author ever since.

She is the author of a collection of short stories, Not the End of the World, and of the critically acclaimed novels Human Croquet, Emotionally Weird, Case Histories, and One Good Turn.

When Will There Be Good News? was voted Richard & Judy Book Best Read of the Year. After Case Histories and One Good Turn, it was her third novel to feature the former private detective Jackson Brodie, who makes a welcome return in Started Early, Took My Dog.

Life After Life was brilliant and was easily one of my favorites of 2013. I never anticipated a sequel so this is most exciting! 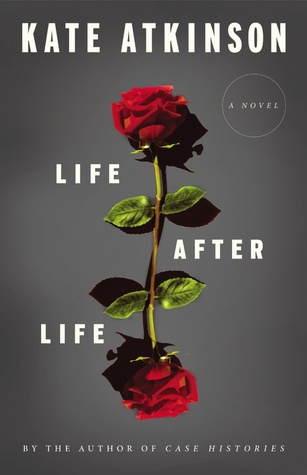 Waiting on Wednesday – Transcription: A Novel by Kate Atkinson 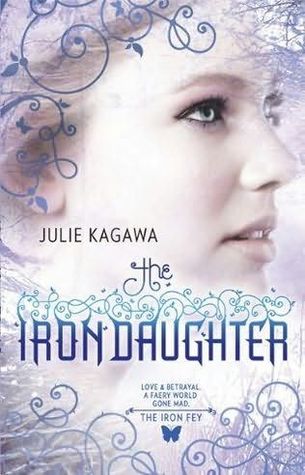 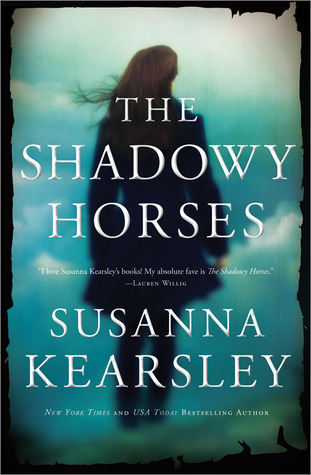 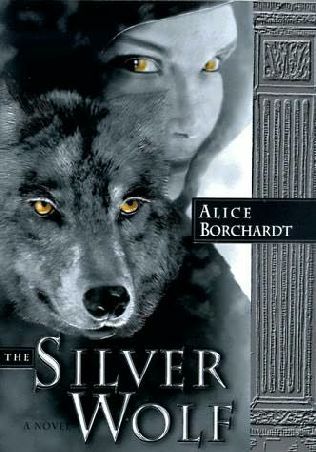 6 Responses to “Waiting on Wednesday – A God in Ruins: A Novel by Kate Atkinson”