Also by this author: Forever, Interrupted

Everyone knows Daisy Jones & The Six, but nobody knows the reason behind their split at the absolute height of their popularity . . . until now.

Daisy is a girl coming of age in L.A. in the late sixties, sneaking into clubs on the Sunset Strip, sleeping with rock stars, and dreaming of singing at the Whisky a Go Go. The sex and drugs are thrilling, but it’s the rock and roll she loves most. By the time she’s twenty, her voice is getting noticed, and she has the kind of heedless beauty that makes people do crazy things.

Also getting noticed is The Six, a band led by the brooding Billy Dunne. On the eve of their first tour, his girlfriend Camila finds out she’s pregnant, and with the pressure of impending fatherhood and fame, Billy goes a little wild on the road.

Daisy and Billy cross paths when a producer realizes that the key to supercharged success is to put the two together. What happens next will become the stuff of legend.

The making of that legend is chronicled in this riveting and unforgettable novel, written as an oral history of one of the biggest bands of the seventies. Taylor Jenkins Reid is a talented writer who takes her work to a new level with Daisy Jones & The Six, brilliantly capturing a place and time in an utterly distinctive voice.

Daisy: Just how honest do we have to get here? I know I told you I’d tell you everything but how much “everything” do you really want to know?

Daisy Jones & The Six was one of the biggest rock bands of the 70s but following the end of their first tour, the band broke up without ever revealing why. In this documentary-style novel, Taylor Jenkins Reid brings to life a fictional band while revealing their rapid rise to fame and an even faster descent.

Does anyone remember VH1’s Behind the Music? Back in the day when the internet wasn’t nearly as impressive and your favorite bands definitely weren’t on social media, music fans had Behind the Music. These documentaries featured interviews with the band, friends/family, managers, and anyone else that had an interesting story to tell about the band. Daisy Jones & The Six reads exactly like an episode set in the 70s replete with band drama and rampant drug abuse. The story effectively strips away the veneer that gets built up around celebrities, exposing their vulnerability and weaknesses, and revealing them as being no different than anyone else. The songs they write were the soundtrack to their drama-filled lives, forcing them to experience it all again and again with each new performance. The entire novel is essentially one massive interview, with each individual giving their perspective on what occurred which didn’t always coincide with someone else’s account but considering all the drug use and the many decades that have passed, I suppose that’s understandable.

While I found the style of the story to be a nice change of pace, unfortunately, the style managed to undermine the story as a whole. The emphasis on the importance of their song-writing and the feelings that the verses cultivated was something I wanted to be able to feel through reading about it, but it didn’t translate well on page. There was a definite lack of connection and I simply never found a reason to be invested in the lives of these individuals. Their story was an unending loop of song-writing, performing, drama, and partying yet you know it’s all building up to something big and my curiosity had me flying through this novel. I realized when the big reveal came that a greater investment in the characters was vital to feeling anything other than letdown when it actually came. Still an interesting novel for anyone looking for a glimpse into the craziness of music in the 70s. 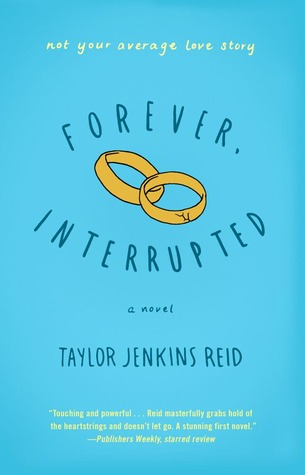 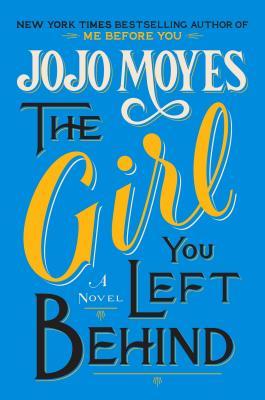 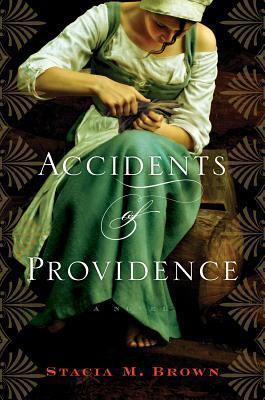 4 Responses to “Book Review | “Daisy Jones & The Six”: the Rise and Fall of Fame”