At the end of Fantastic Beasts and Where to Find Them, the powerful Dark wizard Gellert Grindelwald was captured in New York with the help of Newt Scamander. But, making good on his threat, Grindelwald escapes custody and sets about gathering followers, most unsuspecting of his true agenda: to raise pure-blood wizards up to rule over all non-magical beings.

In an effort to thwart Grindelwald’s plans, Albus Dumbledore enlists Newt, his former Hogwarts student, who agrees to help once again, unaware of the dangers that lie ahead. Lines are drawn as love and loyalty are tested, even among the truest friends and family, in an increasingly divided wizarding world.

This second original screenplay from J.K. Rowling, illustrated with stunning line art from MinaLima, expands on earlier events that helped shape the wizarding world, with some surprising nods to the Harry Potter stories that will delight fans of both the books and films.

What the fuck even was that.

I haven’t watched the movie yet so this is solely a review of the book, but wow, I’m certainly not rushing to the theatres anytime soon.

The story is seriously a big hot mess though and while I loved the first installment, the follow-up really threw everything I liked about it into a blender. The characters changed in ludicrous fashion, the motivations behind the characters themselves were murky at best, and there was little to no plot development. This feels like the middle book of a trilogy but apparently, we have three more books to “look forward to.”

The biggest issue I had was the very clear attempt to merge these “prequel” stories with the original Harry Potter series. I felt if the writers simply focused on telling these stories and letting them stand on their own merits they might not have felt the need to remind us every so often that hey! This is set in the Harry Potter world! It just felt messy. The biggest flaw was McGonagall’s cameo. She was in her 70s in the original stories, which began in 1997, yet in The Crimes of Grindewald she’s a Hogwarts professor in a story set in the mid-20s. I can imagine the cameos are far more exciting in film, but the timeline super doesn’t match, at least in accordance with what Rowling has stated previously about her characters. Seriously, so unnecessary.

There are also additions to the story that simply don’t end up making a whole lot of sense. Like that bit about Nagini having been an actual human at one point in her life? It’s revealed that she’s a Maledictus, able to transform into a snake but due to a blood curse passed down in her family, she’ll transform into a snake one day and never be able to transform back. Sure, it was interesting tidbits and expands on Nagini’s story, and sure, maybe this all becomes more vital later on in this series, but the small bit we’re given seemed pretty inconsequential.

But the icing on the cake was the “twist” at the end. Serious spoiler, beware. View Spoiler »All of a sudden Dumbledore has a long, lost, and apparently dead, but maybe not, brother that has never, ever been mentioned. But of course, it’s a brother that he never even knew existed. Bah. I just don’t really care, because we’ve already had enough about Dumbledore. I want more focus on who the central character should be: Newt. « Hide Spoiler

The original stories are already so fascinatingly complex and these attempts to expand on what has already been drilled into our brains from many a re-reads just comes across as lazy and is really destroying the magic of Harry Potter for me. 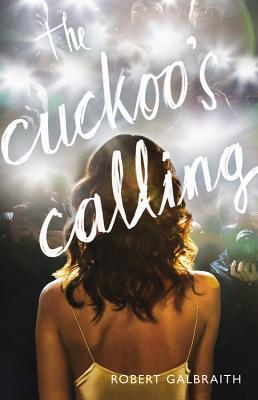 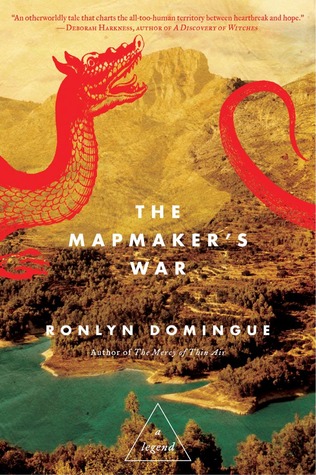 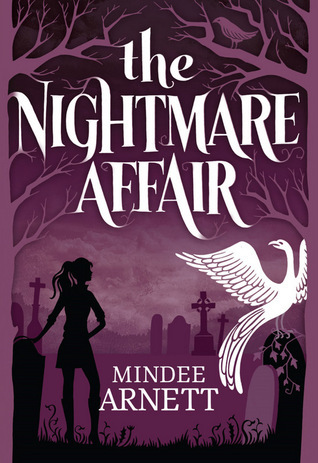 4 Responses to “Book Review – Fantastic Beasts: The Crimes of Grindelwald – The Original Screenplay by J.K. Rowling”