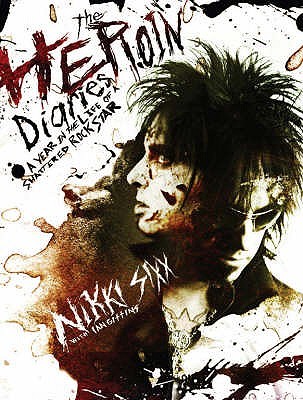 In one of the most unique memoirs of addiction ever published, Mötley Crüe's Nikki Sixx shares mesmerizing diary entries from the year he spiraled out of control in a haze of heroin and cocaine, presented alongside riveting commentary from people who were there at the time, and from Nikki himself.
When Mötley Crüe was at the height of its fame, there wasn't any drug Nikki Sixx wouldn't do. He spent days -- sometimes alone, sometimes with other addicts, friends, and lovers -- in a coke and heroin-fueled daze. The highs were high, and Nikki's journal entries reveal some euphoria and joy. But the lows were lower, often ending with Nikki in his closet, surrounded by drug paraphernalia and wrapped in paranoid delusions.

Here, Nikki shares those diary entries -- some poetic, some scatterbrained, some bizarre -- and reflects on that time. Joining him are Tommy Lee, Vince Neil, Mick Mars, Slash, Rick Nielsen, Bob Rock, and a host of ex-managers, ex-lovers, and more.

Brutally honest, utterly riveting, and shockingly moving, The Heroin Diaries follows Nikki during the year he plunged to rock bottom -- and his courageous decision to pick himself up and start living again.

‘Welcome to my nightmare.’

On December 23, 1987 Nikki Sixx, bassist from Motley Crue, overdosed on heroin and was pronounced dead, but was miraculously revived by paramedics with two injections of adrenalin to the heart. The Heroin Diaries are his personal diary entries the year leading up to this day. 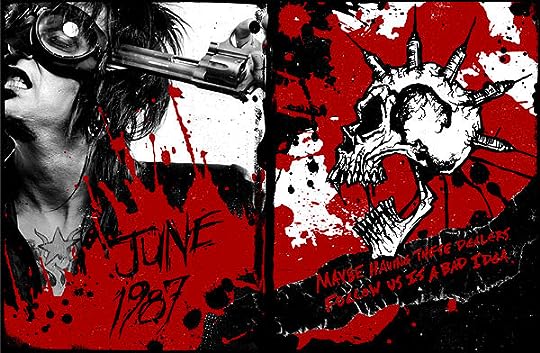 ‘My bones were shaking…my heart was pounding…I thought I was going to explode. I’m glad I have you to talk to, to write this down…I tried to keep it all together, but then I gave in to the madness and became one with my insanity…’

Dealing with depression and a troubling childhood on top of his addictions, The Heroin Diaries is a brutal and raw recollection of life in a downward spiral but was nothing less than fascinating. Fascinating, in that he’s still alive today. December 23, 1987 was not his only encounter with death and certainly didn’t prevent him from staying away from drugs completely afterwards but it set in motion the changes he undergoes to get his life under control.

‘I can’t find a way out of this hole. i would like to say to myself, If you’re in a hole, put down the shovel, but I can’t.’

I burned through it in record time; I was fascinated, appalled, and beyond shocked with each page. This was a brutally honest depiction of the life of an addict, and I applaud him for having the strength to put this out there for all to see. I loved the various pictures, illustrations, and especially the current statements from people (that are still living) that were witnesses to the events that took place. Not what I would consider an ‘easy read’ but is definitely worth your time. 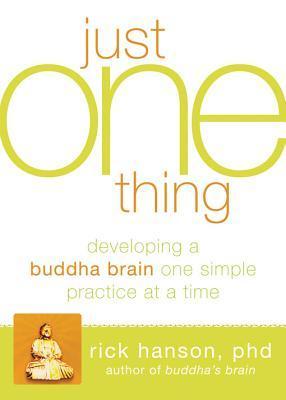 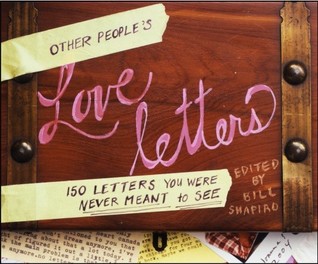