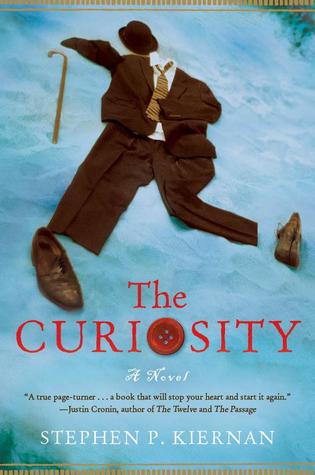 Michael Crichton meets The Time Traveler's Wife in this powerful debut novel in which a man, frozen in the Arctic ice for more than a century, awakens in the present day.

Dr. Kate Philo and her scientific exploration team make a breathtaking discovery in the Arctic: the body of a man buried deep in the ice. As a scientist in a groundbreaking project run by the egocentric and paranoid Erastus Carthage, Kate has brought small creatures-plankton, krill, shrimp-"back to life." Never have the team's methods been attempted on a large life form.

Heedless of the consequences, Carthage orders that the frozen man be brought back to the lab in Boston, and reanimated. As the man begins to regain his memories, the team learns that he was-is-a judge, Jeremiah Rice, and the last thing he remembers is falling overboard into the Arctic Ocean in 1906. When news of the Lazarus Project and Jeremiah Rice breaks, it ignites a media firestorm and massive protests by religious fundamentalists.

Thrown together by circumstances beyond their control, Kate and Jeremiah grow closer. But the clock is ticking and Jeremiah's new life is slipping away. With Carthage planning to exploit Jeremiah while he can, Kate must decide how far she is willing to go to protect the man she has come to love.

A gripping, poignant, and thoroughly original thriller, Stephen Kiernan's provocative debut novel raises disturbing questions about the very nature of life and humanity-man as a scientific subject, as a tabloid plaything, as a living being: A curiosity.

‘And what is life but a little row in a small boat, every moment leaving what we know, every stroke unable to see where we are headed?’

The Curiosity tells the tale of a scientific voyage to the Arctic with the intent to find various sea creatures that died encased in ice. Possessing the ability to bring plankton “back to life” the scientists intend to continue studying this process in hopes to actually keep them alive for extended periods of time. Everything changes when they find a man frozen deep in the ice instead.

This story is told from various different points of view, which doesn’t always work for me but was extremely well done in this case. Each individual has a very distinctive voice and character. Daniel Dixon is a very stereotypical, sleazy-type reporter in charge of covering the latest news of the experiment. Erastus Carthage is the boss behind the research and is an incredibly snobby and arrogant man. Kate Philo is one of the head scientists and one of the only people to form a bond with Jeremiah. Jeremiah was born in 1868 and while on an Arctic voyage was pitched overboard and was presumed dead until he was found frozen in ice over a century later.

This was an immensely well-written tale, that was an absolute pleasure to read. The words had a beautiful flow to them and his descriptions were quite impeccable. What I found especially talented was how the author managed to include much of the necessary back story on his characters without it being a massive info-dump. He managed to weave their past into the story without evidence of the stitches.

‘When I pause in my exertions to understand the here and now, and contemplate the severing of that kindness, that mercy, the ache is so acute I half expect to see some place on myself that is bleeding.’

In addition to the beauty of the words and his writing style in general, the story itself was brilliant and original. A man was found encased in ice, had been there for over a century and scientists possessed the ability to bring him back to life. Not only did they restart his heart but he inevitably woke up and began his life anew. The politics surrounding his return to the life of the living was extensive and did become taxing after a while but still managed to ring true for how a situation such as this would be handled in the world today.

Although everything was explained well in a scientific sense, I can’t help but feel it wasn’t given a proper ending. It’s such an ambitious and thrilling plot I felt it was leading up to something that never quite transpired. The final chapter does serve as a sufficient ending, but when questions that arose are only given single sentence answers I found myself hoping for more. Despite this, I am immensely glad to have had the opportunity to read this. The Curiosity is an incredibly unique mix of science, romance, and the paths that simple curiosity takes us in life. 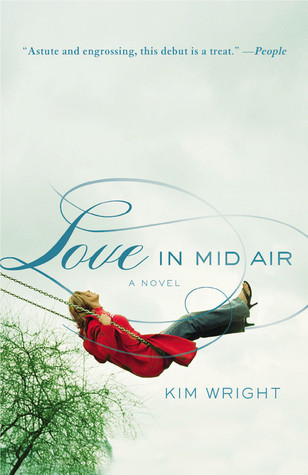 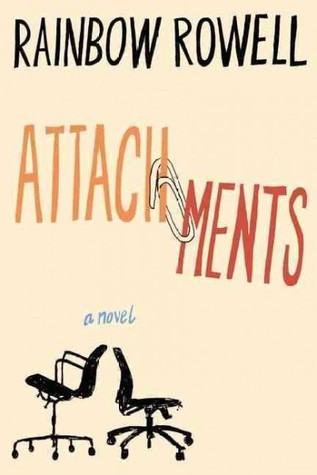