Also by this author: Magic Marks the Spot

Hilary Westfield is a pirate. In fact, she’s the Terror of the Southlands! She’s daring, brave, fearless, and . . . in a rut. Maybe she hasn’t found any treasure lately. And maybe she isn’t fighting off as many scallywags as she’d like. But does that mean she and her loyal crew (including a magical gargoyle) deserve to be kicked out of the ranks of the Very Nearly Honorable League of Pirates?There is only one thing to do—find a daring mission worthy of her fearless reputation. With the help of first mate Charlie, finishing-school friend Claire, and the self-proclaimed intrepid gargoyle, Hilary sets sail on a swashbuckling expedition that may or may not involve a kidnapped Enchantress, bumbling inspectors, a mysterious group called the Mutineers, and—the most terrifying thing of all—a High Society ball.Caroline Carlson brings just as much rollicking fun, laughter, and action to this second book of the Very Nearly Honorable League of Pirates as she did with the first, Magic Marks the Spot.

Hilary Westfield has finally achieved her ultimate goal in life: she’s an official member of The Very Nearly Honorable League of Pirates. But life as a pirate has been, as of late, not exactly full of thrills. This has clearly not gone unnoticed as she’s just received her first warning from the Very Nearly Honorable League of Pirates that her membership is about to be revoked if she doesn’t start acting more pirate-y. Hilary and her crew head off on a search to find the lost Enchantress and she can only hope that this mission helps her reputation as a pirate.

While reading this, the one thing I kept thinking was this would be one adorable Disney movie. We’ve got Hilary, the young girl who wants nothing more than to be a world renowned pirate. There’s her unlikely companion, a talking gargoyle rather than the much-expected parrot. Add to that is the goofy rather than dangerous pirates, the clueless police inspectors, the snobbish patricians that frown upon pirates and the all-together light-hearted storyline that is quite delightful indeed. Definitely a perfect storyline for a Disney movie.

More pirates, more adventures, more magic and of course more gargoyle make this an entertaining second installment in The Very Nearly Honorable League of Pirates series. There isn’t much in the way of advancement in overall plot but this is such a fun read that readers of this series aren’t likely to mind. 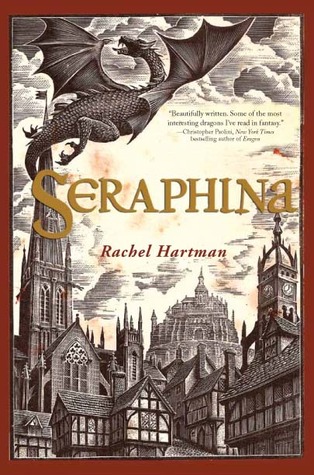 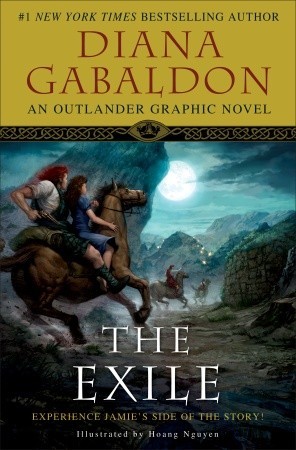 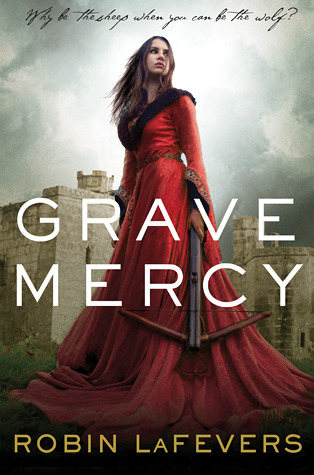