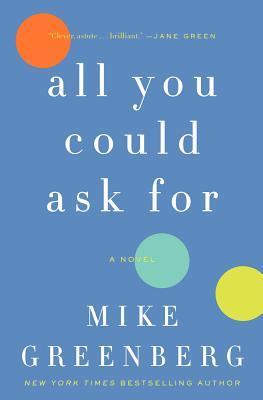 Three women are about to find their lives intertwined in ways none of them could ever have imagined...

Brooke has been happily married to her college sweetheart for fifteen years. Even after the C-section, the dog poop, the stomach viruses, and the coffee breath, Scott still always winks at her at just the right moments. That is why, for her beloved, romantic, successful husband's fortieth birthday, she is giving him pictures. Of her. Naked.

Samantha's newlywed bliss is steamrolled when she finds shocking evidence of infidelity on her husband's computer. She has been married for two days. She won't be for much longer.

Katherine works eighteen hours a day for the man who irreparably shattered her heart fifteen years ago. She has a duplex on Park Avenue, a driver, a chef, and a stunning house in Southampton, and she bought it all herself. So what if she has to see Phillip every single workday for the rest of her natural life? Brooke, Samantha, and Katherine don't know one another, but all three are about to discover the conquering power of friendship—and that they have all they could ask for, as long as they have one another.

Brooke, Samantha and Katherine all have established and successful lives, each with their own different definition of success. Brooke has been happily married to her college sweetheart for 15 years. Samantha is a competitive athlete who after a whirlwind marriage finds evidence of her husband’s infidelity 2 days into their honeymoon but it’s the best thing that could have happened to her. Katherine is an extremely successful business-woman who decides to take her first vacation ever after a disastrous blind date on her birthday. All lead separate lives and have never met each other, but they will become forever entwined with one another when they all are forced to suffer through the same diagnosis forever changing their lives.

On my Goodreads shelf I currently have 79 books classified as Chick-Lit and of those 79 only one is written by a male author. This book. Now that’s not to say that he’s the ONLY male author that has ever written Chick-Lit but it’s the only one that I’ve bothered trying out. The fact of the matter is Chick-Lit is not a commonly written genre by males, my guess is because of the difficulty they have in writing a solid and realistic female character. Well, not only has Mike Greenberg managed to write a solid and realistic female character, he was able to write three of them.

I was so very pleased when I first began this book. I loved the humor and I loved the individuality of each of the characters. I enjoyed learning the details of their lives and who they were as people. It was all very realistic and made these characters very distinguishable. Suffice it to say, I loved these characters and eagerly awaited the moment where their lives coalesced. While the second half of the story was what brought these characters together, it was my least favorite part of the book. It took a much too serious turn and I would have preferred to see the lightness that the first half of the story possessed to continue. While I understand the reason behind this since it aided in strengthening the characters further, I simply expected a much lighter read and would have enjoyed it more.

This is a definite must for fans of Jane Green, Emily Griffin, Jodi Picoult and fans of the like. All You Could Ask For possesses seemingly everyday characters with a powerful inspiring story of strength. 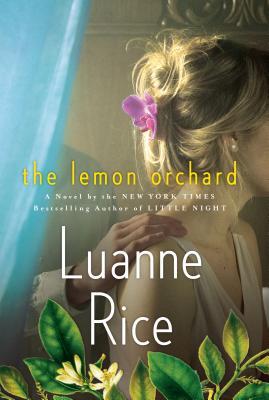 4 Responses to “Book Review – All You Could Ask For: A Novel by Mike Greenberg”