Also by this author: Unlocked, Unveiled

Her only hope for survival...

Handsome, wealthy and respected, Sir Mark Turner is the most sought-after bachelor in all of London and he's known far and wide for his irreproachable character. But behind his virtuous reputation lies a passionate nature he keeps carefully in check...until he meets the beautiful Jessica Farleigh, the woman he's waited for all his life.

Is to ruin the man she loves...

But Jessica is a courtesan, not the genteel lady Sir Mark believes. Desperate to be free of a life she despises, she seizes her chance when Mark's enemies make her an offer she can't refuse--seduce Mark and tarnish his good name, and a princely sum will be hers. Yet as she comes to know the man she's sworn to destroy, Jessica will be forced to choose between the future she needs and the love she knows is impossible.

Sir Mark Turner, a Victorian-era ‘rock star’, has done the impossible: he’s made chastity popular. After writing ‘A Gentleman’s Practical Guide to Chastity’ he himself becomes practically a celebrity and is loved by many but certainly not all. Hating his popularity he seeks to get some peace in the country. Jessica Farleigh is a courtesan who agrees to seduce Mark Turner for the sole purpose of ruining his spotless reputation. She is to seduce him and share the story of it so that it can be published for all to read about in London. When Mark meets Jessica, his plans to get some peace in the country are blown out of the water because soon enough she’s all he can think about.

I absolutely loved this novel. LOVED it. Not quite sure what it was about it specifically but it was one of the best romance novels I’ve read. Considering I haven’t read a ton of them so my opinion may not be worth much, but this is my review, so I can gush all I want! Haha Maybe I was really in the mood for a romance novel… maybe this novel really is that good… maybe it was both.

Neither Mark nor Jessica should be taken at face value because both individuals have a secret depth to them that was quite intriguing and really made the story. The author did an amazing job of rather than revealing all the secrets and laying them all out immediately but uncovered them layer by layer. It really made the change in emotions of the characters, their thought processes, and overall actions… well, you understood them. They made sense. It wasn’t whimsical. You came to conclusions with them and their actions became ones you would make and it made me feel so involved and wrapped in the story that normal. Okay so re-reading that, it sounds like total bullshit, but that’s the best I can explain it. Lol

I loved the characters… eventually. I thought Mark Turner was a pompous ass at first but then you discover more about him and it made him totally lovable. I loved Jessica immediately but my love for her kind of resembled a roller coaster. I kept changing my mind about her if she actually did go through with seducing him and telling his private story to the world. I breathed a sigh of relief when she finally told him the truth but then my heart broke for her when he walked away from her. And then I almost hated her again when she sold the story… but then it turned out to be a completely different story. Not the story of his private life.

I was totally trending on giving this 5 stars because I loved it so much. But then it’s almost like the end turned into the total typical kind of romance… Where she knows she loves him and then someone sends a threatening letter and she keeps it from him even though if she told him he’d be able to fix it and then she starts treating him super awful to the point where you want to slap the bitch because she’s trying to run him off … *yawn* But I can understand why it had to be included, still didn’t like it though.

All in all, by the end, I was still plenty happy and really enjoyed this. Will definitely be looking for more Courtney Milan in the future. 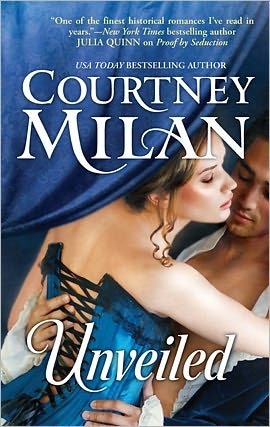 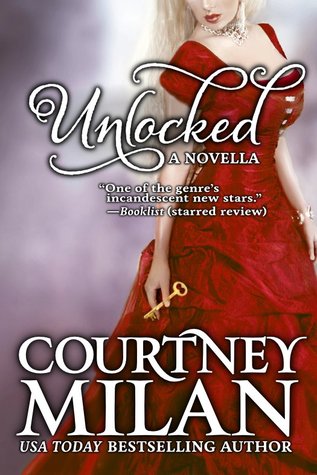 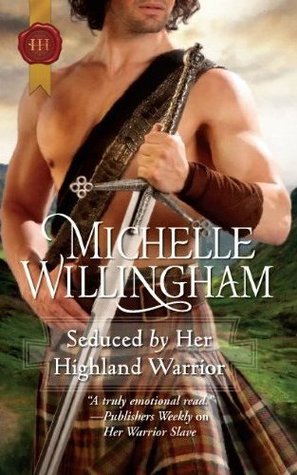 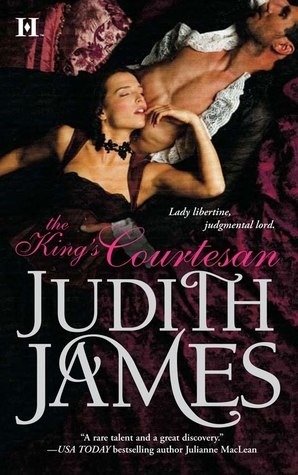 One Response to “Early Review – Unclaimed (Turner #2) by Courtney Milan”