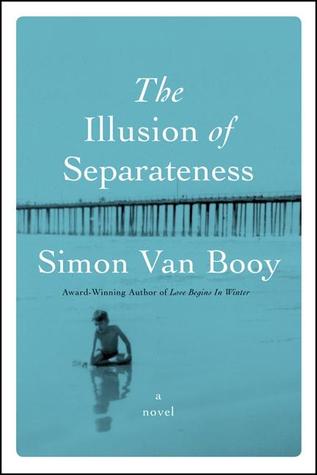 Award-winning author Simon Van Booy tells a harrowing and enchanting story of how one man's act of mercy during World War II changed the lives of a group of strangers, and how they each eventually discover the astonishing truth of their connection

Whether they are pursued by Nazi soldiers, old age, shame, deformity, disease, or regret, the varied characters of Simon Van Booy's utterly compelling novel The Illusion of Separateness discover in their darkest moments of fear and isolation that they are not alone, that they were never alone, that every human being is a link in an unseen chain.

This gripping, emotional story intertwines the stories of several compelling characters: a deformed German infantryman; a lonely British film director; a young, blind museum curator; Jewish-American newlyweds separated by war; a lost child on the brink of starvation; and a caretaker at a retirement home for actors in Santa Monica. The same world moves beneath each of them, and one by one, through seemingly random acts of selflessness, they discover the vital parts they have played in each other's lives, a realization that shatters the illusion of their separateness. Moving back and forth in time and across continents,

The Illusion of Separateness displays the breathtaking skill of, "a truly special writer who does things with abstract language that is so evocative and original your breath literally catches in your chest" (Andre Dubus III).

‘In a sense we are all prisoners of some memory, or fear, or disappointment-we are all defined by something we can’t change.’

The Illusion of Separateness tells the story of six different individuals who are all interconnected in ways they don’t even realize. The story begins in Los Angeles, CA in 2010 but goes as far back as 1939 in the midst of World War II. Through these first-person stories and the recounting of past events, it slowly begins to unfold how these seemingly random people are all effected by a strangers actions.

I’m quite enamored with interweaving story lines in movies (Crash, Babel, Love Actually, The Fountain.. I could obviously go on and on) relishing in the stories of many only to find just how interconnected they are to one another. It takes a skilled writer to successfully write several plot lines, connect them effortlessly and at the same time give each of them a proper ending. I was immediately interested in this book once I realized it dealt with multiple plot lines yet found myself leery when noticing how few pages the author gave himself to work with, made me worry that he wouldn’t give each and every one of his characters proper credit or back-story. While I wish I did have more back-story on these characters, what we were given was sufficient enough to make each of them memorable.

‘…finding the candles by heat, and blowing them out one by one, as we, one day, will be vanquished with a last puff and then nothing at all – nothing but the fragrance of our lives in the world, as on a hand that once held flowers.’

While the characters ‘illusion of separateness’ did on occasion feel strained and slightly forced this was still undoubtedly an enjoyable tale. Slow to build with a simplistic way of writing but was ultimately extremely pleasing in the end.

This post was a part of the The Illusion of Separateness blog tour. 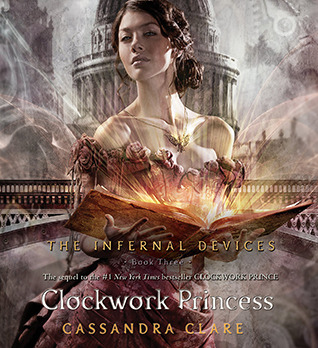 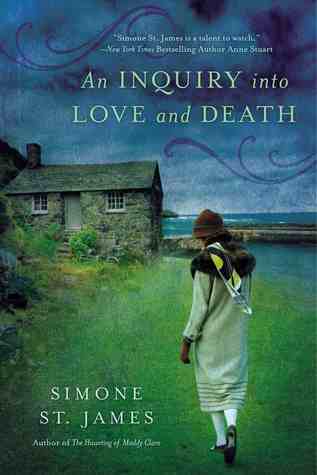 Waiting on Wednesday – The River of Kings by Taylor Brown 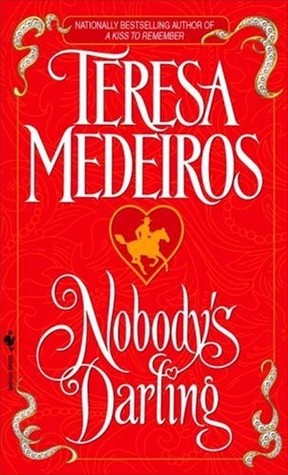