At the time of writing this post, I’ve finished 128 books. Not counting re-reads, I had just eight 5-stars, two 4.5-stars, and a ton of four stars. It was a fairly decent reading year, despite my record year of DNFs (currently sitting at 26), but I didn’t have as many memorable reads as I had hoped. But these ten (plus two I’m still in the middle of) were quite excellent. 🙂

The Golden Dynasty (Fantasyland #2) by Kristen Ashley
Isolation by Bex-Chan
One Fell Sweep (Innkeeper Chronicles #3) by Ilona Andrews
The Empty Grave (Lockwood & Co. #5) by Jonathan Stroud
The Bloody Chamber and Other Stories by Angela Carter

This is the problem with doing a Best Of list before the year is even over. I’m not even finished but I’m already loving these two so these are going on the list as awesome too. 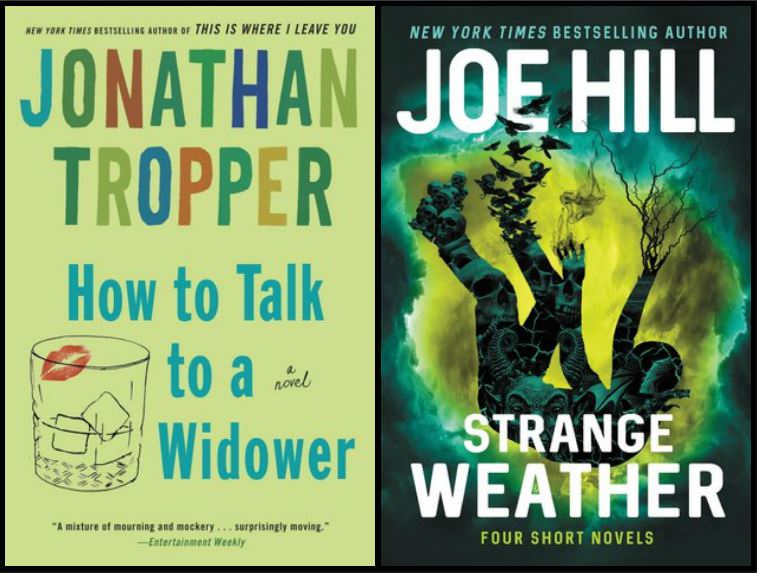