A short, irresistible, and bittersweet coming-of-age story in the vein of Stranger Things and Stand by Me about a group of misfit kids who spend an unforgettable summer investigating local ghost stories and urban legends

Growing up in 1980s Niagara Falls - a seedy but magical, slightly haunted place - Jake Baker spends most of his time with his uncle Calvin, a kind but eccentric enthusiast of occult artifacts and conspiracy theories. The summer Jake turns twelve, he befriends a pair of siblings new to town, and so Calvin decides to initiate them all into the "Saturday Night Ghost Club." But as the summer goes on, what begins as a seemingly light-hearted project may ultimately uncover more than any of its members had imagined. With the alternating warmth and sadness of the best coming-of-age stories, The Saturday Night Ghost Club is a note-perfect novel that poignantly examines the haunting mutability of memory and storytelling, as well as the experiences that form the people we become, and establishes Craig Davidson as a remarkable literary talent.

Craig Davidson is a Canadian author of short stories and novels, who has published work under both his own name and the pen names Patrick Lestewka and Nick Cutter

Born in Toronto, Ontario, he was raised in Calgary and St. Catharines.

His first short story collection, Rust and Bone, was published in September 2005 by Penguin Books Canada, and was a finalist for the 2006 Danuta Gleed Literary Award. Stories in Rust and Bone have also been adapted into a play by Australian playwright Caleb Lewis and a film by French director Jacques Audiard.

Davidson also released a novel in 2007 named The Fighter. During the course of his research of the novel, Davidson went on a 16-week steroid cycle. To promote the release of the novel, Davidson participated in a fully sanctioned boxing match against Toronto poet Michael Knox at Florida Jack's Boxing Gym; for the novel's subsequent release in the United States, he organized a similar promotional boxing match against Jonathan Ames. Davidson lost both matches.

His 2013 novel Cataract City was named as a longlisted nominee for the 2013 Scotiabank Giller Prize.

I’ve been wanting to read this crazy bad! So glad it’s finally being released in the US. 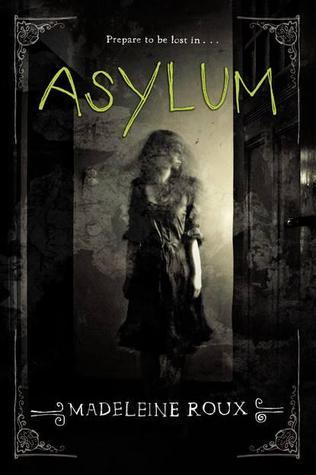 5 Responses to “Waiting on Wednesday – The Saturday Night Ghost Club: A Novel by Craig Davidson”