Filled with characters as menacing as they are memorable, this chilling twist on vampire fiction packs a punch in the bestselling tradition of ’Salem’s Lot by Stephen King.

Asmodeus “Sax” Saxon-Tang, a vainglorious and well-established antiques dealer, has made a fortune over many years by globetrotting for the finest lost objects in the world. Only Sax knows the true secret to his success: at certain points of his life, he’s killed vampires for their priceless hoards of treasure.

But now Sax’s past actions are quite literally coming back to haunt him, and the lives of those he holds most dear are in mortal danger. To counter this unnatural threat, and with the blessing of the Holy Roman Church, a cowardly but cunning Sax must travel across Europe in pursuit of incalculable evil—and immeasurable wealth—with a ragtag team of mercenaries and vampire killers to hunt a terrifying, ageless monster…one who is hunting Sax in turn.

From author Ben Tripp, whose first horror novel Rise Again “raises the stakes so high that the book becomes nearly impossible to put down” (Cory Doctorow, author of Little Brother), The Fifth House of the Heart is a powerful story that will haunt you long after its final pages.

BEN TRIPP is the author of Rise Again and Rise Again: Below Zero, a two-part apocalyptic zombie saga for Gallery.

He has an upcoming trilogy of rollicking young adult novels in the historical fantasy genre for Tor, the first of which is The Accidental Highwayman. In addition, Gallery has secured rights to his first foray into the vampire genre, The Fifth House of the Heart.

Tripp is an artist, writer, and designer who has worked with major entertainment companies and motion picture studios for more than two decades. He was for many years one of the world's leading conceptualists of public experiences, with a global portfolio of projects ranging from urban masterplanning to theme parks. Now he writes novels full-time.

He lives with his wife (Academy Award-winning writer/ producer Corinne Marrinan) in Los Angeles and London.

I have yet to actually read a Ben Tripp book (I know, what the hell) but here’s another one add to my list to read. First he does zombies and now… vampires. The Fifth House sounds nothing short of incredible though and I cannot wait to get my hands on this one. 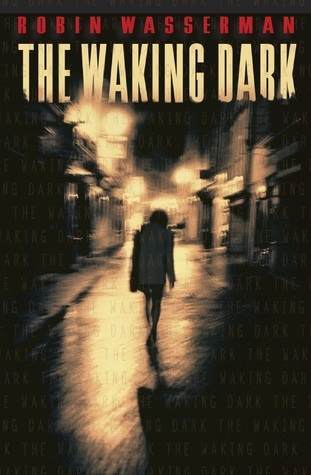